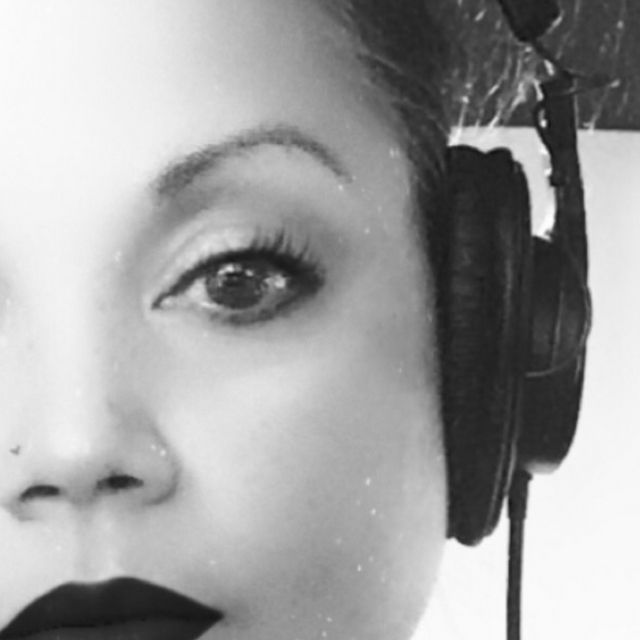 My professional career started as a part time gig, singing with an R&B Top 40 band from Northern California. My first tour was singing overseas and performing at Air Force bases in NCO, Officer and Airmen clubs on a 2 month Pacific Air Force tour (PACAF) in Japan, Korea, Guam and Hawaii. What started out as a part time gig turned into a full time lifestyle as one of the lead singers. We evolved into a show band touring the Silver Circuit in Nevada playing various stages in Reno, Las Vegas, Laughlin and other cities in between. These gigs would usually be 6 nights a week with a dark Monday. We would play 4 - 45 minute sets with a 15 - 20 minute break in between. When we weren't in Nevada we would travel the west coast performing in WA, OR, ID and back overseas. The overseas DOD gigs were nightly, hitting different bases throughout Japan, Korea and Hawaii, setting up and breaking down nightly. I'm looking to sing locally in the evenings during the week and would be willing to travel within the state on weekends.
I would love to work on special projects writing or in studio recording. I also enjoy writing lyrics and would love to find someone to collaborate with.

So many influences but currently really into TTB.