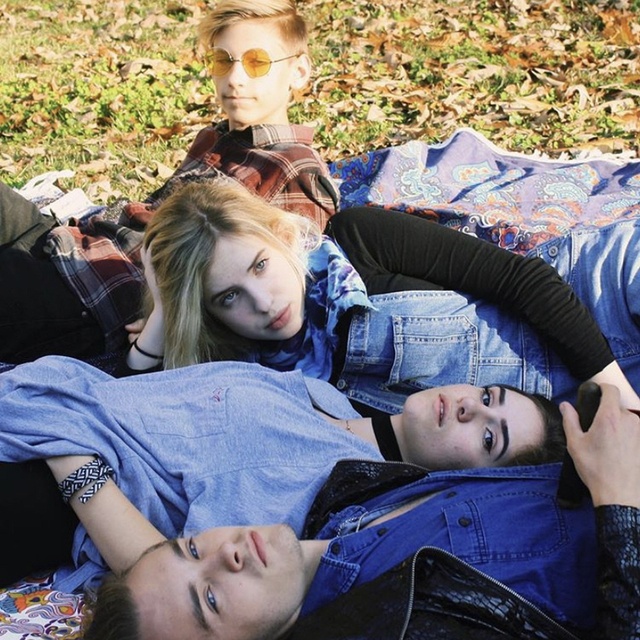 Jades Reign is a rock band formed by prodigy musicians in late 2017. They have recently gained a pretty tight fan base throughout Atlanta, and have a full LP coming out in February recorded at Rock Shop ATL. Together they have come up with a unique sound, mixing up 60s and 70s psychedelic rock with with some modern rock traits.