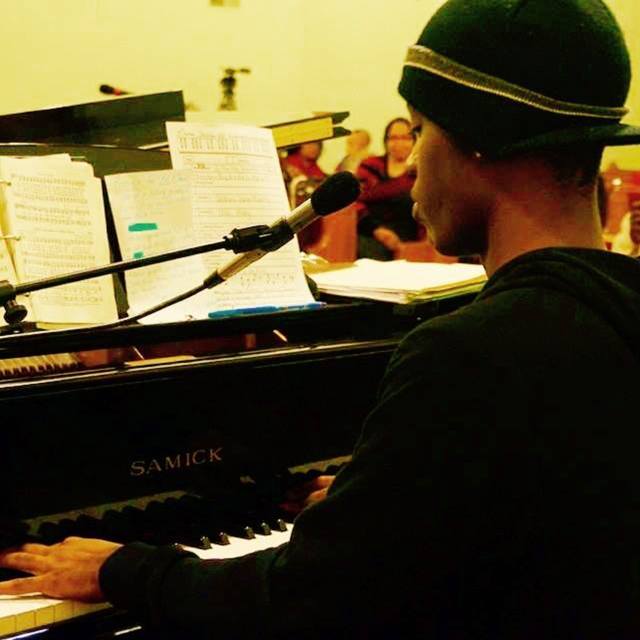 Jaefriz is the Father Of Rappino, the fusion of Rap & Modern Classical piano music. He is a rapper who has been classically trained as a pianist, studying greats such as Chopin, Claude Debussy, & Bach. As a student of piano he surprisingly excelled on the instrument rapidly, within 2 years he went from being a complete beginner to playing popular classical pieces on the instrument such as Chopin Waltz Opus 64 No. 2 & the Reverie by Claude Debussy. He is known for being a very unique act to have entered the rap scene because of his ability to perform on piano rap while rapping. His journey as the Father Of Rappino began when he created one of his first original works, “Apology”, a poetic song about two people in a complicated relationship apologizing to each other, people gravitated towards the emotion that the work had it in were curious to know if he had a name for this kind of performance, he always kept it to himself, but once he revealed the name he adopted the moniker, & thus the Father Of Rappino was born. On top of of all this he is also a world class saxophonist, at a young age he was sent to the Jazz Hall Of Fame to learn saxophone technique from the late Dr.Frank Adams, a former member of the Duke Ellington band, in his days as a student of saxophone he always received compliments about how quality of a tone he had on the instrument, comparable with popular jazz artist Kenny G. Today he incorporates a lot of his ability of saxophone performance into his original works. He has been in the Nashville Pride Newspapers, Divine Magazine, East Nashvillian Magazine, Asian media, & more. He is now beginning his career with about over 30,000 followers on his social media following getting ready to release his first album titled CREATION.