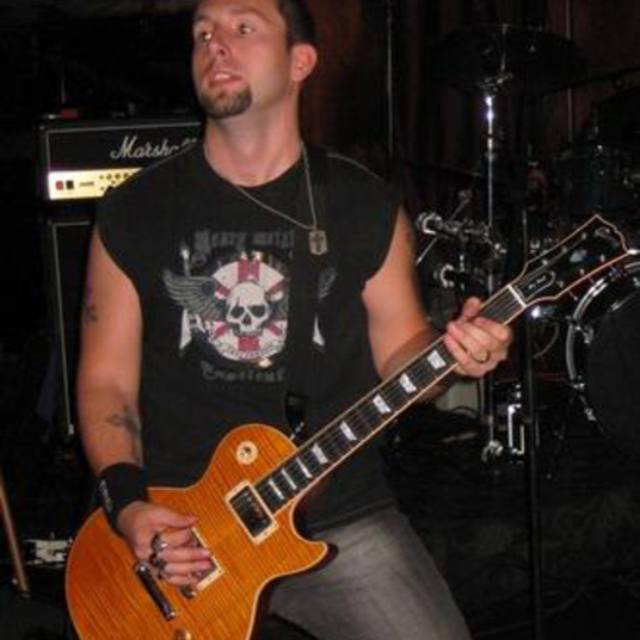 I've been in various cover bands as long as I have been playing guitar. Unfortuntately I haven't had the time to record my own music and would love to join a band playing originals as I have 13 years of ideas stuck in my head .

Ideally, I'd like to join/start a band and gig twice a month (perhaps more if the vibe is right). I have all pro-equipment and serious attitude.
email: rocker3481(at)