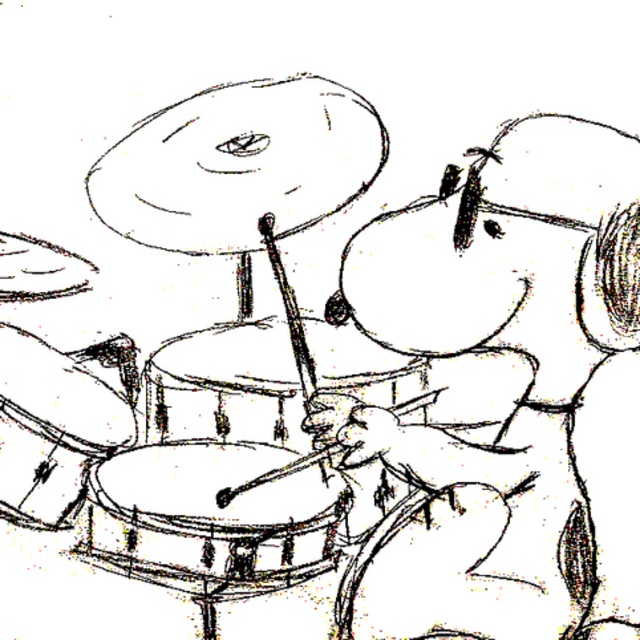 Music is a way of life for me (rhythms, an absolute obsession), a spiritual thing, but not in the religious sense and not to the exclusion of all else (but i'm pretty devoted). I'm looking for a working band (been outta work for 5+ yrs so i gotta make something). It would be great if my aspirations and what makes a living were the same thing, but it doesn't have to be. I can and am willing to play most anything. As styles are so varied, i wouldn't want to rule out anything based strictly on a label. Bottom line, needs to be fulfilling or making (even a meager) an income.

Having said all that, i'm pretty laid-back, love and respect creativity (but i'm not into egos). I've been told that i'm unorthodox and for better or worse it's probably true, but i say that only to be up-front about it. You'd have to form your own opinion (if you even care about that kind of thing). I like to think i know my instrument, but i know the more i play it the more there is to learn. ...But then that's the FUN of it!

Other: Birds, Factory Machines and combustion engines with noisy valves (pretty much anything that can or be induced to create rhythmic patterns).