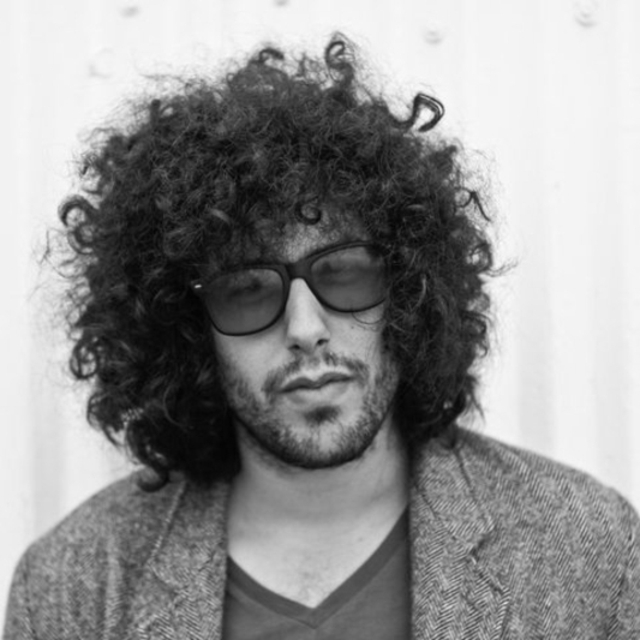 My name is Jake DeSouza and I'm a Los Angeles-based drummer, songwriter, composer, and session musician. I currently live and work abroad in Northern Ireland, which sees me performing and recording in Europe predominantly.

I've been playing music since I was ten. I've worked with a substantial amount of bands and have played the Los Angeles scene extensively, performing everywhere from the standard Sunset strip clubs like The Whiskey a GoGo and The Viper Room, to the Downtown and Silverlake dives like The Smell, Silverlake Lounge, and The Echo. I've toured the US and the UK with various bands, playing music festivals like Austin's SXSW and Manchester's In The City Festival and performed/interviewed on both national and international radio and TV programs from KXLU to BBC. I’ve recorded in a number of world-class studios including The Village Recorder and The Record Plant, performed on the Warner Brothers web-series 'Rockville, CA', and garnered millions of views online with popular indie-pop band Mars Argo. I was also asked to record with Right Said Fred, members of Local Natives and The Bangles for a charity. Additionally, I achieved a monthly residency at the famed Derby night club, and have been featured in major entertainment publications such as Variety and Music Connection.

If you'd like to enquire about rates or book a session, please message providing the following information:

1) Your name
2) Examples of your work

See below for a more comprehensive breakdown: