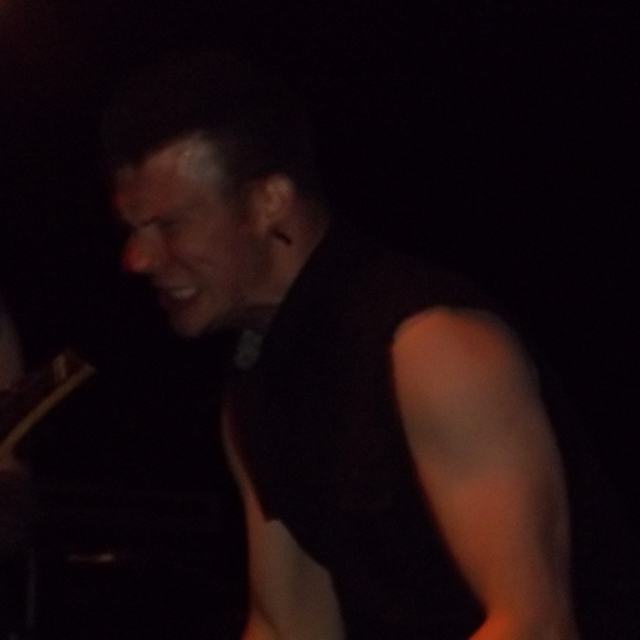 I recently got into the area and am looking to get back into the band scene. I like to scream, sing, and rap. I wouldn't compare my voice to anyone else's. I'm not lookin' to do a cover band, or try to sound like a band that is already out there. I have a pretty crazy style and would like to do something that allows me to focus on all my strengths. I want to blend scream, melodic singing, rap and do it like it's never been done before. I don't know what musicians are out there, but I'm pretty open to trying new things, I lean toward a heavier/darker edge, but I like to sing to such styles as heavy metal, alternative, electronic, funk, hardcore, rap, acoustic, punk, and among others. The ideal sound, that I'd like to aspire to be similar to would be part Tool, part Nine Inch Nails, part Rage Against the Machine with Metal screams. Something crazy like that. Something I could scream too, and still sing too, and rap as well. I want a unique sound that allows me to be eccentric/different/psychotic. I'm pretty robust and open to trying different things though. Please don't hesitate to message me, I really want to meet some more musicians and expand my horizons. I recently moved to KC, I was livin' in California and I know very few people here. Thanks.