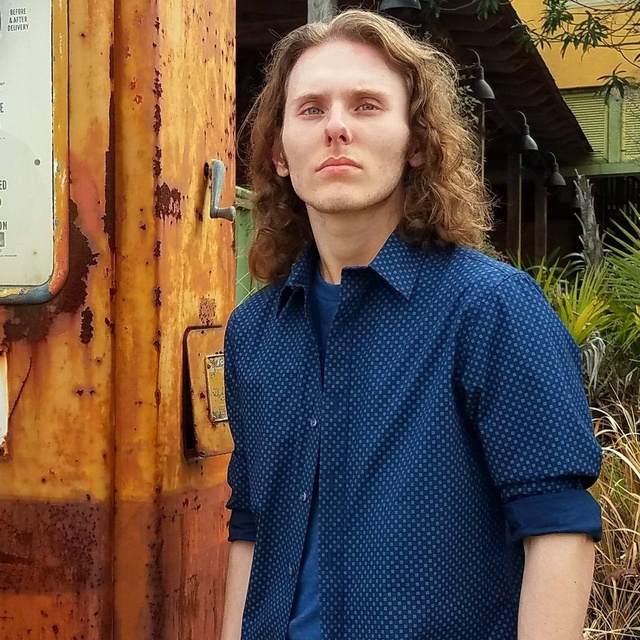 Hi, my name is Jake. I play guitar, lead or rhythm. Have over three years of experience of being in bands/performing/recording. I'm looking other young musicians (aged 18-25) with their own gear, reliable transportation, and that are experienced. I have played at many Major/Iconic venues around the city to name a few....

I'm into all types of music/bands

I have everything for rehearsals and for shows