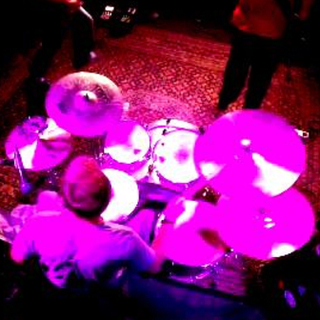 Drummer looking to form a group or join an existing group of good musicians. I'm a 100% self-taught drummer and I've been gigging non-stop since I was 15. I've always just played for fun mostly in local bands in Texas where I grew up. I've been in successful bands ranging anywhere from experimental to face melting rock n roll, to Americana to country. I love it all as long as we jam. I have plenty of professional (and non-professional!) studio experience. This is just a serious hobby that I do for fun, but I handle my duties professionally. Sobriety date: October 2012 I'm totally okay with alcohol and don't have a problem if you're into other stuff, I just don't partake anymore, so don't expect that :) I have plenty of samples of bands I've recorded with, if you'd like to hear just message me. Thanks.
See pictures for contact info. I likely won't be able to respond on here.