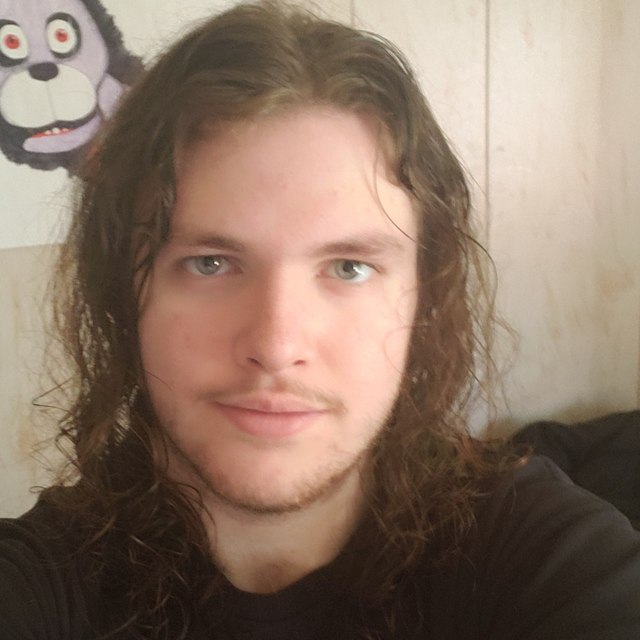 I started playing guitar since I was 11 years old. My first ever guitar was a stage Gibson Les Paul. I took guitar lessons for a few weeks before I was unable to afford anymore. I then took it upon myself to learn as much as I could about the instrument; though, rather than trying to be the best, I spent a lot of time developing my own style and preferred way of playing.

My first major influence was Muse. I loved the band and would listen to them almost religiously. Matthew Bellamy is the biggest factor of my decision to start playing guitar. All of my other influences came later, especially the black metal ones.

For a while, my experience only revolved around guitar and singing until I turned 13. Thats the age when I started to write my own music. My style wasn't very refined around then, so most of the ideas were very crude and uninspired. Over time, though, I began to realize my style. I used to write generic sounding songs until I started getting into progressive music; I began converting most of my musical ideas into progressive songs thereafter. I can write in many different styles from rock to heavy metal, heavy metal to metalcore, metalcore to death metal, and so on.

In terms of what I have written, I have a lot of album ideas already planned ahead, and pretty much all of them are concept albums revolving around their own fictional stories. Many of the songs have been fleshed out in Guitar Pro, with a few being completely finished. My songs tend to be a bit longer than the average song and are more progressive, which means there are many tempo and time signature changes. Some songs even change styles. It all just depends on the story and what is happening in it.

The topics that are generally covered in my songs/albums are mythology, science fiction, nature, politics, the supernatural, war, and personal struggles. I can adapt to any topic, however.