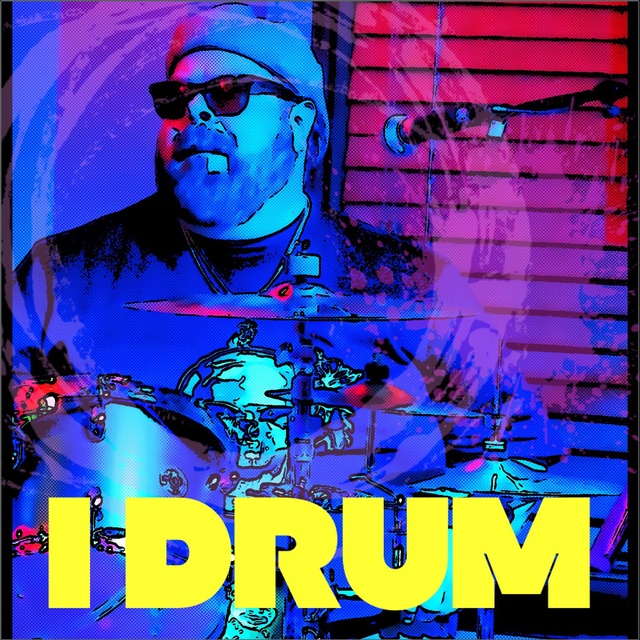 Pretty versatile drummer playing since I was in my early teens. Played snare in a drum and bugle corp in the 80's. Have played some jazz fusion, funk and ska; mostly alternative, hard rock, punk, classic rock and country (lately). Pretty much a pocket player, like to lay right in the groove with a solid bass player. Some studio work on original projects. Played everything from private events, clubs, and fests. Check out some of the tracks. Yes there is a loopy dance one.. Was messing with loops, keys, and beats that I rehearse to, and tadaaa!!!