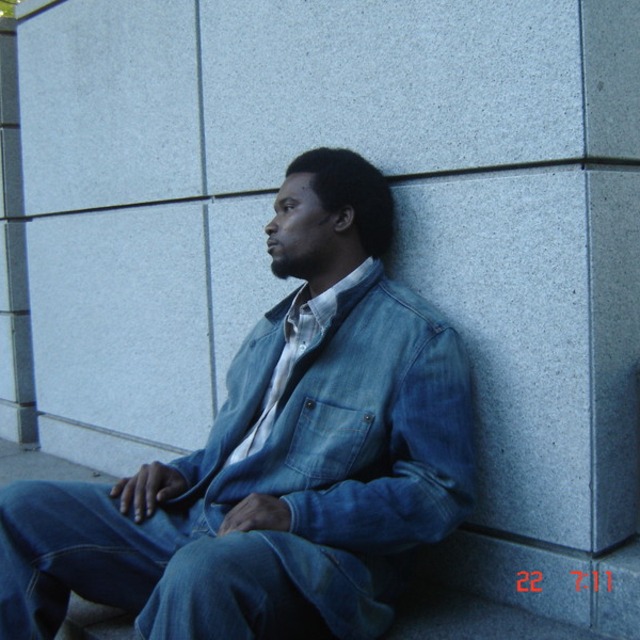 Jamaar The Funk Junky, singer, songwriter, producer,composer,arranger,from DALLAS TEXAS, is looking to release a single called " Share My Love ", by March 2008, alos is looking to release an album self title " Jamaar The Funk Junky ", by the summer or this fall, he is looking to collaborate with all kinds of musicians, to play blues,funk,rock,jazz, r/b, and gospel. I am looking to form a band with two keyboards, one bass player,and one guitar player that can play rock, blues, jazz.Totally a Vintage Funk sound mix with a commercial music. Also a band thats will to grow spiritually and frinedship wise, dont matter male or female, of what color, please contact asap if you are interested to start a band in the local Dallas Area and if you are out of town, I can still hook and we can find shows in you city as well.