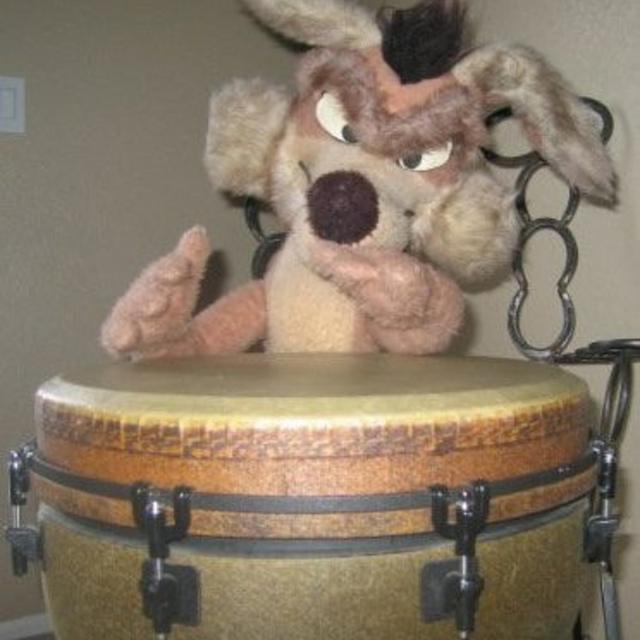 I am a 58 year-old drummer looking for people who first and foremost who really don't take themselves too seriously. If you do, move on to the next profile.

I would like to get together with people who are fun have a sense of humor and share the same taste in music I do. I really want to connect with players who are into the same mindset. I would like to focus on more the Americana vibe. I’m not looking to play in blues band. Nothing against it. Happy to play blues influenced music My influences below should give ya good idea. I live east of Castle Rock which makes it really hard to find the right people. Although I'm 58, I have the spirit of kid. It would be nice if you do too and be goofy and for sure want to play with people who do not take to seriously. -why not. That age thing probably hinders interest. I’m married, kid and responsible. I have a space to rehearse but willing to drive ideally south of Denver like Littleton, Parker, Castle Rock etc.

I’d like to find – vocalist (male/female doesn’t matter), bass, guitar, keys, accordion, banjo. A good accordanjo player that can blow a bad-ass kazoo solo would be great. I am open- how about a Tuba?

Petrified sticks and a set of rib bones.