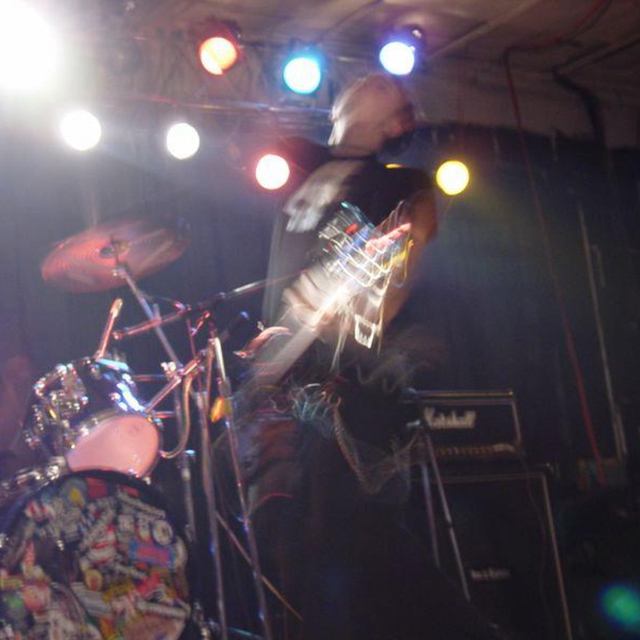 I'm a skateboarder and artist who happens to have played in some decent bands here and there that some people have been stoked on. I've made a few records, I've been fortunate enough to tour, travel and see this amazing world because of music and for that I am eternally thankful. I've met a lot of rad people and I've had some truly awesome adventures and experiences along the way. Stay rad, beer bong life and be forever fun.

As a vocalist and multi-instrumentalist, I've worked on a number of diverse projects and have fronted and toured with both independent and notable label backed groups and have cultivated a catalog of releases ranging from limited pressings to major retail releases. I am capable of and have worked in a number of capacities in regards to music, from songwriting and session work to independent production. Along the way I have worked with others on projects ranging from radio pop to hardcore and heavy metal. I am a classically trained guitarist, pianist and vocalist, am educated in music theory and application, I can both read and write music and I can sight read as well as play by ear. Although I can play a variety of diverse musical styles, I am most accomplished in modern rock, pop rock, hardcore, melodic punk rock, progressive rock, reggae and ska.

Gibson Les Pauls and Blackstar tube amps. You can email me for further information on my guitar collection, live rig and pedal set up.