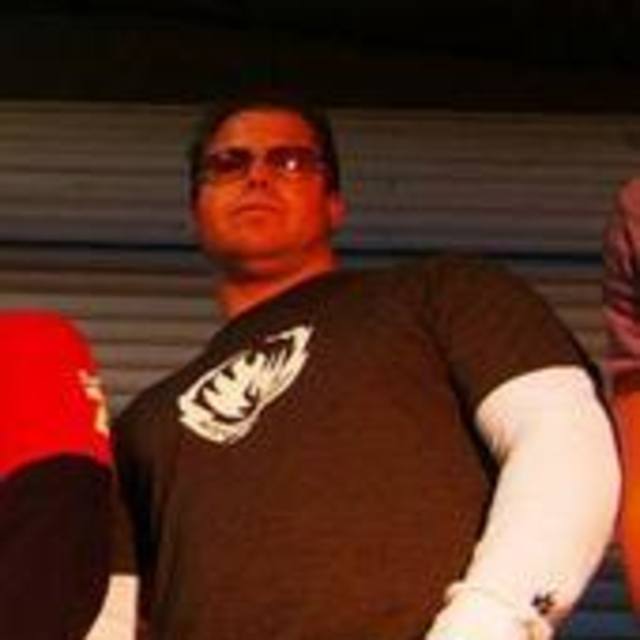 Available songs are posted. Please note: The music on the website bandmix is protected by copyrights and all rights reserved.
Producer David Bianco. ://.mcdman/bianco.html

David Bianco - Recognized by his peers and within the Music Industry as one of the most gifted producers, engineers and mixers in the biz. Clients:(Tom Petty - The Black Crowes -Santana - Mick Jagger - Ozzy - Cake - Switchfoot - The Posies - Dropkick Murphys - Danzig - TSOL -Natalie Merchant - and more.
David produced the new "Bob Dylan" Record, the new "Big Head Todd and the Monsters" and recently opened his own state of the art recording studio in North Hollywood. (see pictures ) . If you are a professional self-contained artist or band and are interested in applying for his services, you must have formal band representation and or signed on a record label. Mr. Bianco is represented and managed by .MCDMAN ://.mcdman/bianco.html.

Amp: The Vox 120VTH Stereo Head and Stereo Cab/w V12 programmable board.
The best Amplifier ever made!!!!Huge Thanks to the VOX engineers for designing this amp. I waited 28 years fpr this and thanks for taking it off the shelves. Thank you Vox Amps... You guys Rock!
email at jamesvanorden AT live dot com

Screen name:
James Van Orden
Member since:
May 03 2007
Active over 1 month ago
Level of commitment:
Very Committed
Years playing music:
30
Gigs played:
Over 100
Tend to practice:
More than 3 times per week
Available to gig:
2-3 nights a week
Most available:
Nights

For more info and music can be found at myspace.com/jamesvanorden .
Sept, 09/2007
One of the best bands I have ever played with OC's very "The Day" has regrouped with all original members and we are currently at the studio working on new material for an upcoming release... , Ca winners of the