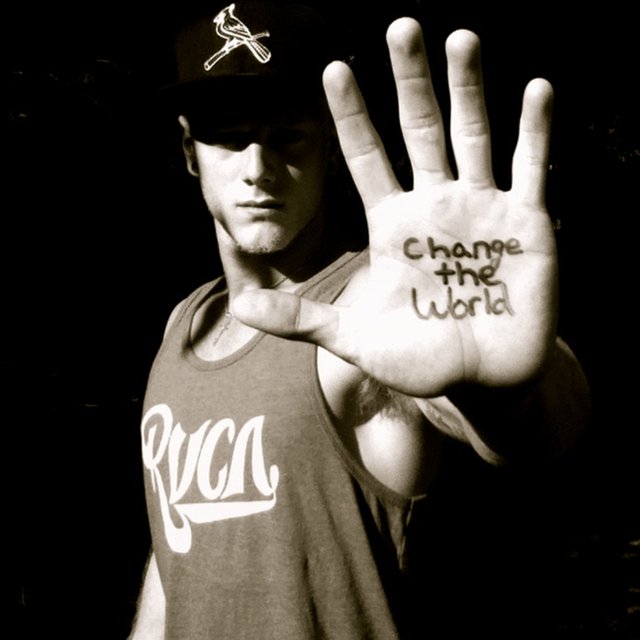 Originally from St. Louis, Missouri James was born into a family full of musicians. His parents met in a professional band around the Mid-West area and imparted their love of music into James through private piano and guitar lessons at age 10. It was at 12 years old when James decided to devote his talents into the drums and started taking private lessons in 2002. From Jr. High through high school, James played with numerous bands gigging in and around the St. Louis Metropolitan area as well as his home church. In 2008 James completed a 3 week Worship Music Intensive Camp at IHOP(International House of Prayer) located in Kansas City, Missouri. He continued to sharpen and elevate his skills for the next few years while playing at Churches, Venues, and bars as he worked Full-time at Petra Masonry/Construction. In the beginning of 2014, James moved to Atlanta to pursue his dream and was accepted into Atlanta Institute of Music & Media where he received one on one private lessons from notable drummers such as Tom Knight(TLC and Monica), Jerome Flood(Guitar Center Drum-Off Champion), Creig Harber(The Drifters, B.J. Thomas, and Bo Diddley), and Eric Sanders. He graduated with honors in the winter of 2014. Since graduation James has worked as an instructor at Music Authority in Cumming, GA and has performed at different churches and venues around the Atlanta area. Most recently he performed at America's largest bridal wedding expo at the Grand Hyatt Hotel in downtown Atlanta for a crowd of thousands. James continues to receive private lessons, while striving to be the best musician/teacher/performer to continue his passion of passing on his love of music to the next generation of Influential leaders.