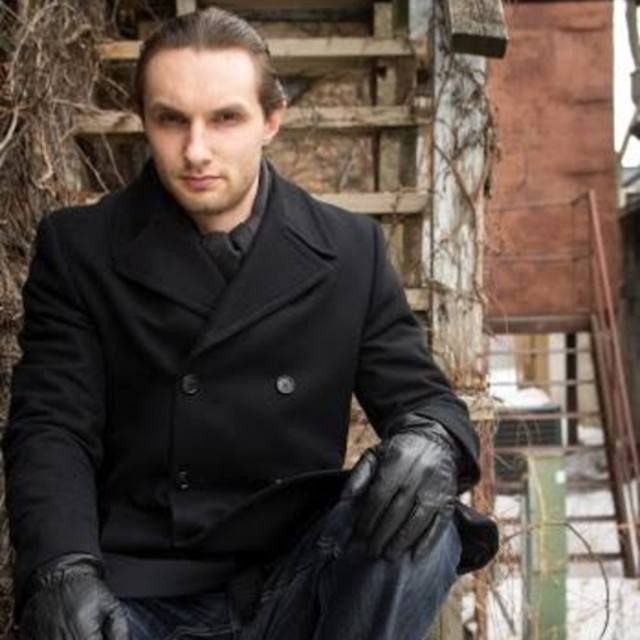 Guitar player in Bedside Alibi #, I'm the nerd of the band being the one well versed in music theory. I try my way at writing riffs, chord progressions, solos, and lyrics.