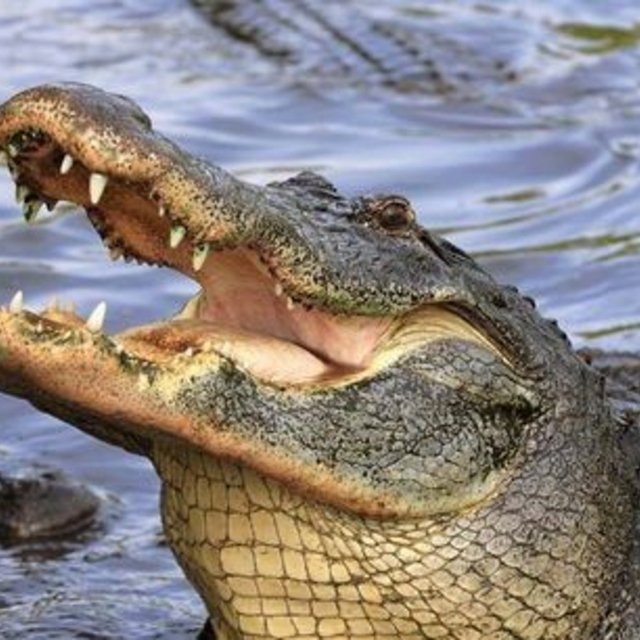 Starting singing back in 1975 with the Jacksonville Boys Choir. Continued through Junior and Senior High, then auditioned for a band called Asylum 1981. Played in all of the surrounding rock bars at that time (Big Daddy's, Playground South, Lynyrd Skynyrd Lounges, Minnapiters, Beer Stew and many others). Other bands at that time were Skull and Journey's End. After that, I auditioned for Epic Records, to join a signed labeled band, but Alternative Rock was starting up and my vocal range was too high. The producer said my sound was great, but didn't fit the sound they were searching for. Later on I went back to school and focused on my job priorities and then joined another back in 1990, called Syble. Played all around North Florida and actually opened up for Atlanta Rhythm Section at Metro Politian Park. That's my history and now that I'm in my fifties, and vocals are now a few octaves lower, I'd like to get with some seasoned musicians and try it one more time. I'm trying to get back in shape for quite a few reasons, but mainly for my own peace of mind and doctor's bedside manners are getting worse.