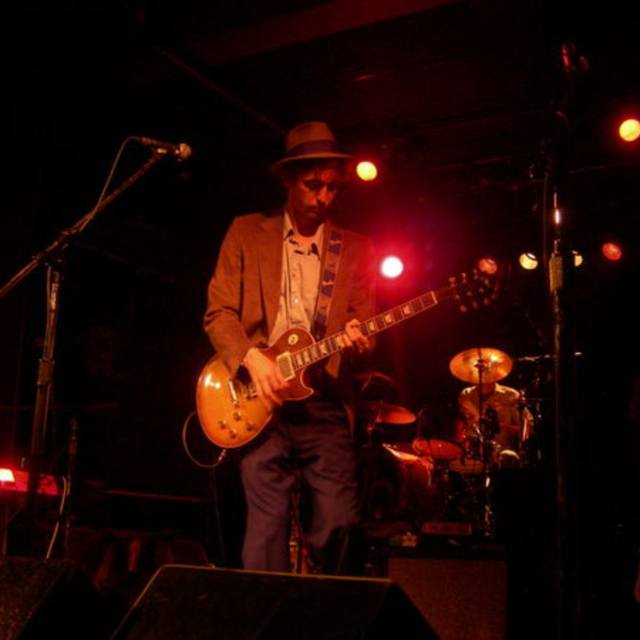 Always inspired, and always professional, I'm encouraged by others to be apart of an online music community in search of new ventures.

I played 7 years in an original/cover band called Yesterday's News in the Baltimore/DC/Virginia area. We had a good run, and accomplished some great things such as playing & recording with some of our heroes. Life has since led me to a great profession, but nothing gives me a thrill like playing or recording a good song. I'm a solid lead guitarist, my strengths are learning and memorizing songs, and I consider myself very consistent. In addition, I can hang on bass guitar, and am ever improving on keys. I do a lot of recording, mixing & writing.

Currently, I play with a group of musicians we like to call Catfight! But I am also on the lookout for anyone looking to play about 1 or 2 times a month. If you're looking for an emergency guitarist or bassist for a show that is booked, give me a shout! If you want to make a demo with your band, I have recording equipment. I have a few demo tracks uploaded that I both have played on and engineered.

Ten years ago I was picky, but these days I respect anyone who has made a great living off of writing, playing, performing & producing music.