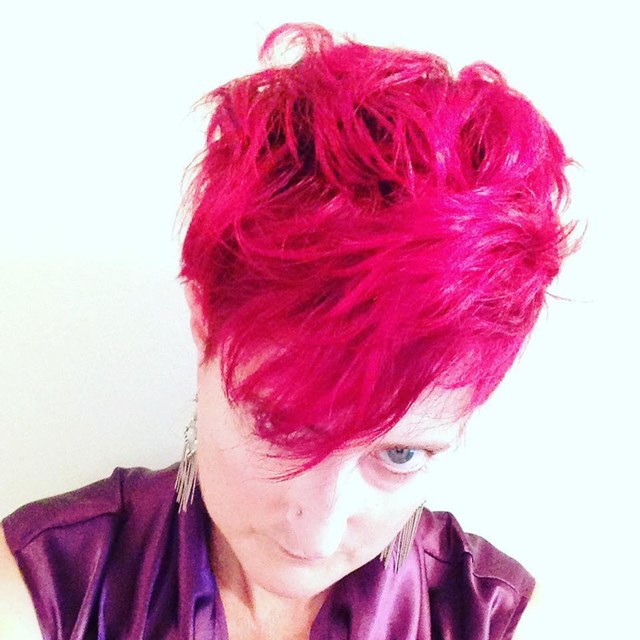 Jan Thompson is a singer, songwriter and performer who has played shows in the UK, USA and Japan.

Her musical journey began in the late 90s and was inspired by the artists of the original Lilith Fair including Jewel and
Sarah McLachlan. The 2004 release of the album Maple Street West demonstrates her love for the simple acoustic styles of the American songwriters of that period.

Over the last two decades Thompson has focused on her musical development through instrumental and vocal study in the styles of jazz, blues and pop and has shared her knowledge and joy of music with others as a vocal coach.

Most recently Jan realized she needed to devote her time to creating new material and has spent the last year in California writing and performing. Her latest songs, including Moving in a Direction (about her year rediscovering herself) are soulful, thought provoking and authentic and are strongly influenced by todays contemporary artists Mary J Blige, Sam Smith, Ellie Goulding and Birdy.

Her future aspirations include the desire to incorporate and produce electronic styles in her material born from years of listening to Imogen Heap and Goldfrapp.

In 2017, as well as writing and performing, Thompson will be developing and offering a Music Mentorship Program, Keynote Concerts for cancer survivors and Custom Song Projects.