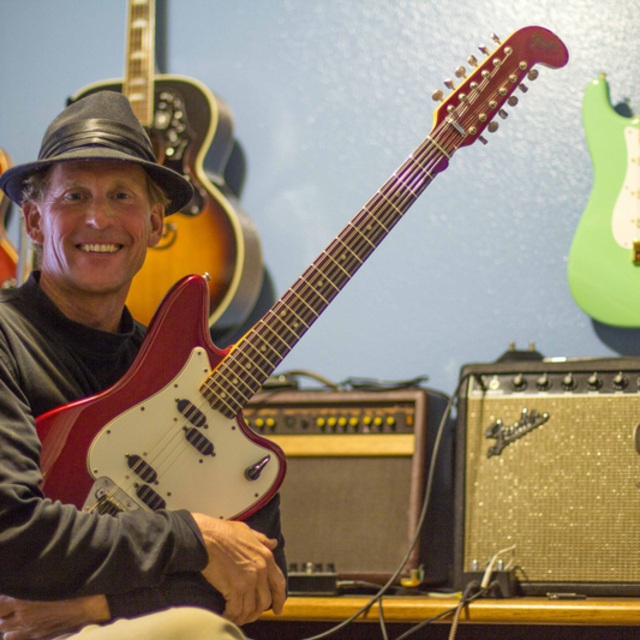 Looking for like minded guitarist and/or bassist with lead or harmony vocals to collaborate with as a duo or trio and write, record originals, play Westcoast Songwriter Association & Local Open mikes, and any other gigs... I play mostly rhythm guitar and sing lead and harmony vocals and I have approx 40 original folk//rock/pop tunes that are ready to record. I've posted 3 originals that I've written over the years. I wouldn't mind mixing it up with some selected covers of tunes from the Beatles, Tom Petty, Stones etc...

If your interested in getting together and playing - email me at: Karlbigstarvideoservices