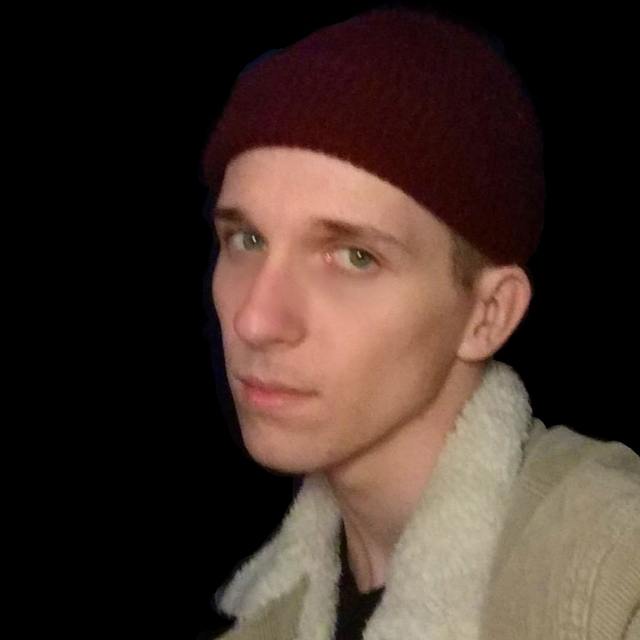 Trying to be digestible by the lowest common denominator as well as the pretentious snobs, by being deceptively simple and covertly complex. In terms of band structure I'm looking to make something akin to Frank Zappa's band, Snarky Puppy, Vulfpeck, and Broken Social Scene. No role will be set in stone and anyone can move anywhere (for the most part, if you're not particularly good at something then you won't move to that), anyone that wants to join can. In short more of an ensemble than a hard fast band. Looking to play shows frequently and extensively, so having a large roster helps in making sure there is always a role filled for every show. I will be composing and writing 75% of most of the songs, but that 25% is open to interpretation depending on the person. There are also times where I have an idea for a song and/or a third of song done that I can't seem to do anything with, and I'd love to just give it to the band to jam on and work out. I believe that I know what's best for my music, but more often than not what is best is collaboration and input from other minds with different views and opinions :-)

There is no greater love in my life than that of music, I love all types from all times and cultures! I'm always eating, sleeping, and breathing music, constantly trying to learn more and get better. There is nothing else I want to do with my life. I am looking for individuals that feel the same!
Message my ig jaqobin