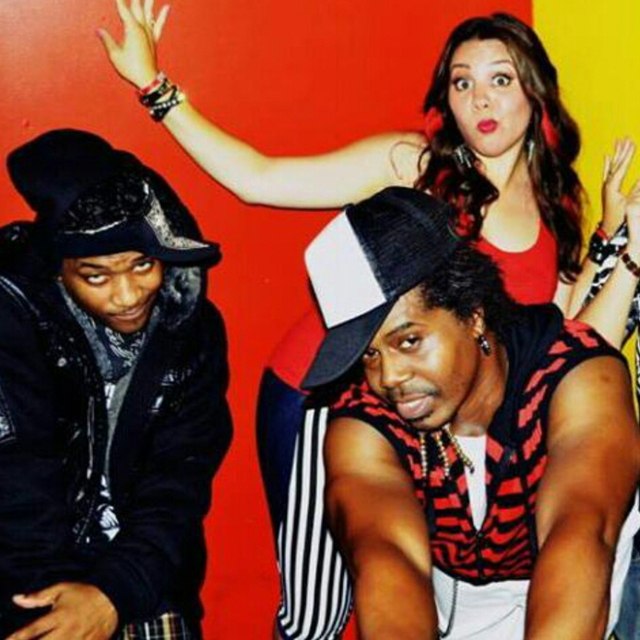 Slap Bak is a alternative funk, rock, hip hop band. Our first album was released on Warner Brothers with appearances by George Clinton, Bootsy Collins and Cameo. We've toured with Snoop Dogg, Digital Underground as well as Europe a number of times. We're a very committed band and we expect anybody involved to do the same.