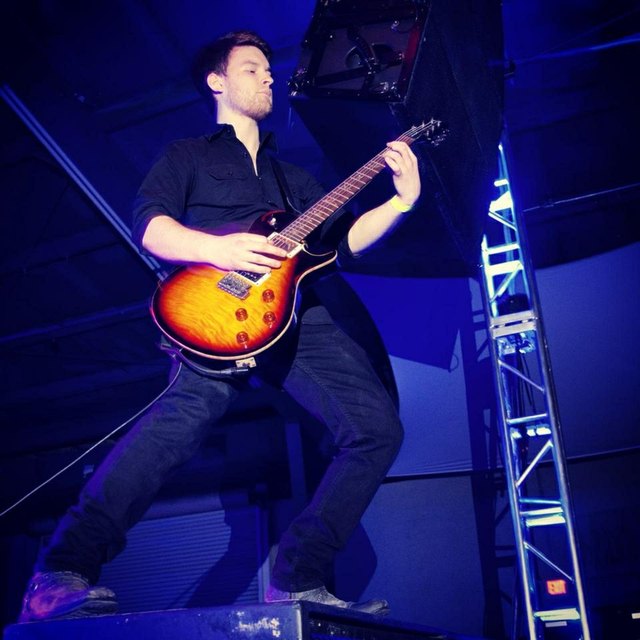 The guitar, and music in general has been my passion since I was a kid. For as long as I can remember music is all I've ever wanted to do. I write music, lyrics, and produce.

I'm look for serious, mature, musicians who want to get to the same place I do with this. I'm looking for a lead singer, rhythm guitarist, bassist, and drummer.

I believe you can do anything you want as long as you're willing to work for it.

I've got a tour ready rig waiting to go.