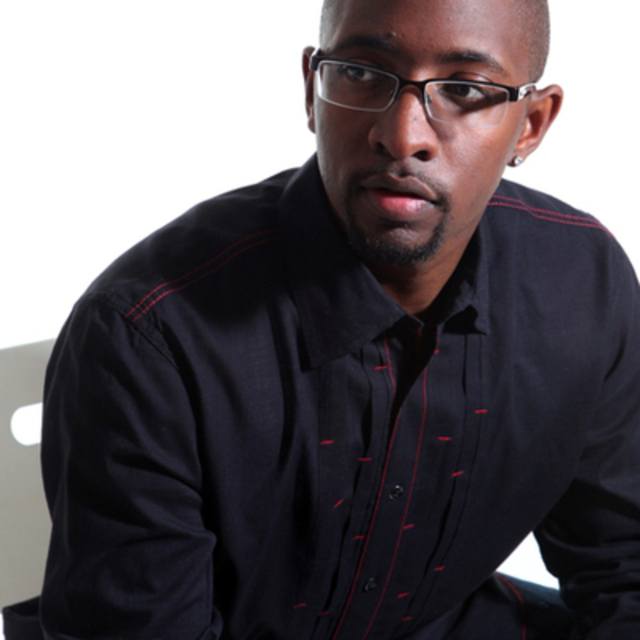 Looking for players to join the Jared Jones band (the band that would perform my original material with me). First album already recorded, and material ready to go. The goal is to get all paying gigs, especially in the college markets, and others.

I currently have co-management, have film my first music video, and have had music placed on CBS, NBC, FOX, and NECN.

I am performing with another full band on March 10, 2011, at The Skyroom in New Bedford, MA, from 6pm to 10pm. All cover songs. Come down and check it out if you are available.