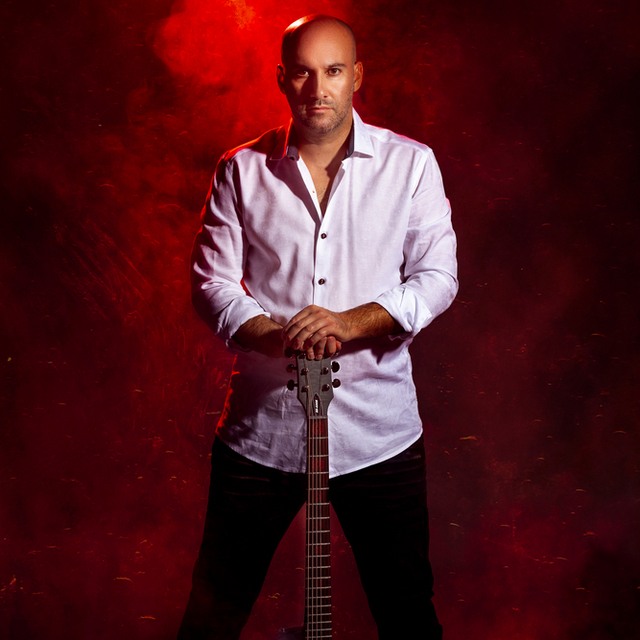 Currently looking for a bass player, we have new material that has already been written and recorded. Also open to writing new material together as a band of course.

Here are some links to my latest solo album released last year as well as some of my previous bands.

Neural DSP, PRS, and too many guitars to mention! I have everything you need for studio and live performance.