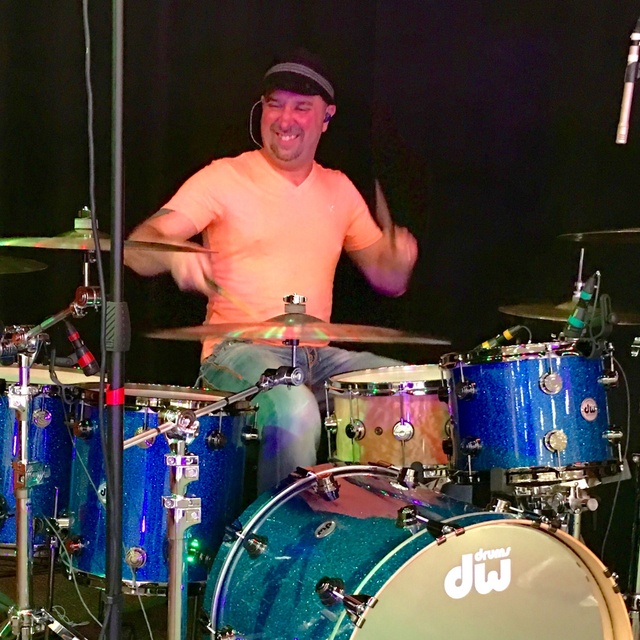 UPDATE: JUST MOVED BACK TO ALABAMA...
Born in Alabama, I grew up in the music industry. My father was a touring artist and performer playing with bands such as Atlanta Rhythm Section (ARS), The Candymen, and The Platters. Growing up in the studio and being surrounded by incredible musicians I started playing with several popular bands in the southeast area. I was a founding member of Spoonful James which later became the backing band for American Idol winner Taylor Hicks. After leaving Spoonful James, I started a band with several other Alabama boys called “The Mutt Brothers”. We were signed to Vent Records and released two albums. I'm currently playing with Woodlands Church (Kerry Shook Ministries), but I'm also available for session work. I have experience with Ableton Live, Pro Tools, and Logic as well as MultiTracks. Artist I have played and/or recorded with include ARS, The Powell Brothers, Avalon, Sarah Kelley, Jeremy Riddle, The Rachels, Anson Carter,... to name a few. I proudly endorse Pork Pie Drums, Istanbul Cymbals, JH Audio Monitors, Porter & Davies Tactile Monitoring Systems, and Los Cabos Drumsticks.