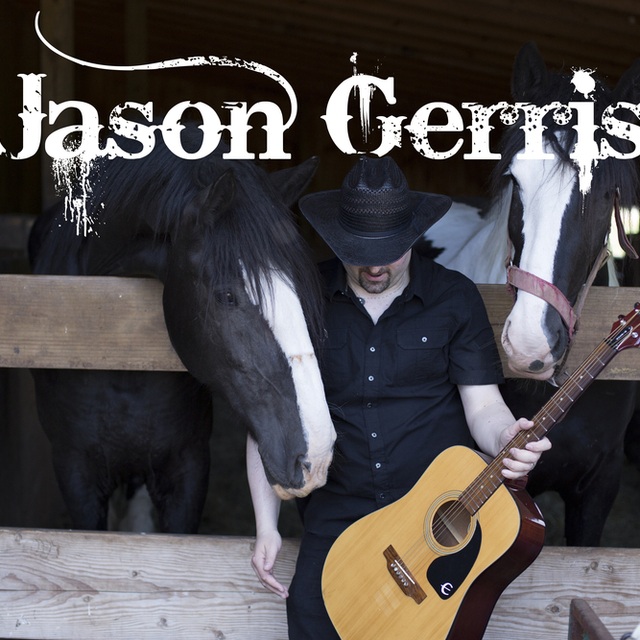 Jason Gerrish was born and raised in Connecticut. Originally from Southington, he now lives in Bristol, CT where he is actively involved in the community. Jason has had a passion for music and art from an early age. Although being influenced by many different genres, the specific category that resonates the most with Jason is country music. The honesty, integrity and values of country music have rung true to Jason since he discovered the genre. Some of the artists whose songs have rung the most true to Jason are Brad Paisley, Trace Adkins, Jamey Johnson, George Strait and Johnny Cash. Jason always knew that music was what God had put in his heart to do as a passion, so he sought out the professional teachings of Jennifer Hill. It was with Jen's help that he was able to fine tune his smooth baritone voice. But, technique alone doesn't set Jason apart from others. Every note comes directly from Jason's heart to his vocal cords with a refreshing honesty and vulnerability. When not performing or creating music, he usually spends his time writing, blogging, painting or drawing.

Screen name:
Jason Gerrish
Member since:
Nov 22 2005
Active over 1 month ago
Level of commitment:
Committed
Years together:
4
Gigs played:
10 to 50
Tend to practice:
More than 3 times per week
Available to gig:
1 night a week
Age:
49 years

Come by for some Southern Food & Great Thymes with Jason Gerrish on guitar....Reservations are strongly recommended.