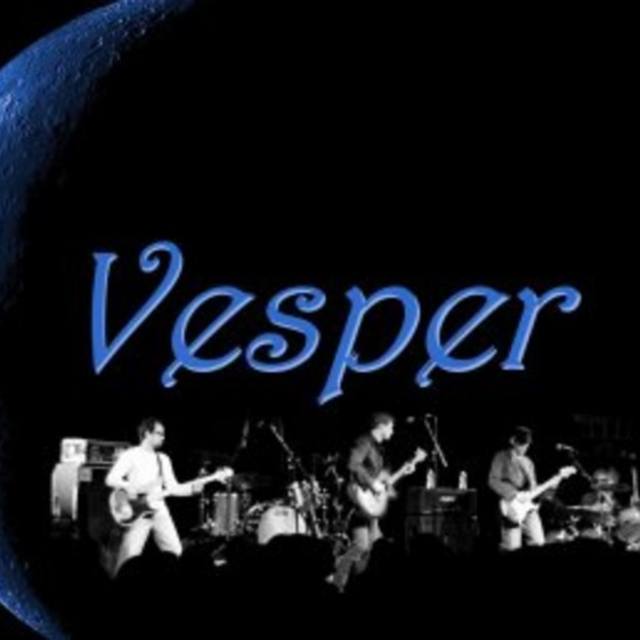 The Name:
Vesper is Old English for nocturnal; of the night.

The Sound:
Sweeping, emotional, groove-orientatedâ€¦Vesper has been classed as Indie Groove Rock and has been likened to the Counting Crows, Coldplay and early U2.

The Press:
Hailed by the Sun Post as a passionately original bandâ€¦Vesper was recognized by the 2006 Orange County Music Awards as the Best Live Acoustic Band in Orange County and Justine Amadeo, editor of Coast Magazine, writes Vesper may not be a household name, yet, but if Mickelsonâ€™s voice and the poetic imagery of his lyrics can capture a two year old, you can imagine how beautiful this music is.

The People:
Music speaks to the human heart as few things in our known universe can. There is a power, energy and symmetry unmistakable between the song, its players and the people. Vesper seeks to honor this connectionâ€¦the simple result is a growing base of steadfast friends and lovers of honest original music.

The Goal:
As simple as it is complexâ€¦our goal is to capture and be capturedâ€¦every time we play.

WE ARE CURRENTLY IN SEARCH OF A DRUMMER. PLEASE EMAIL US IF INTERESTED.