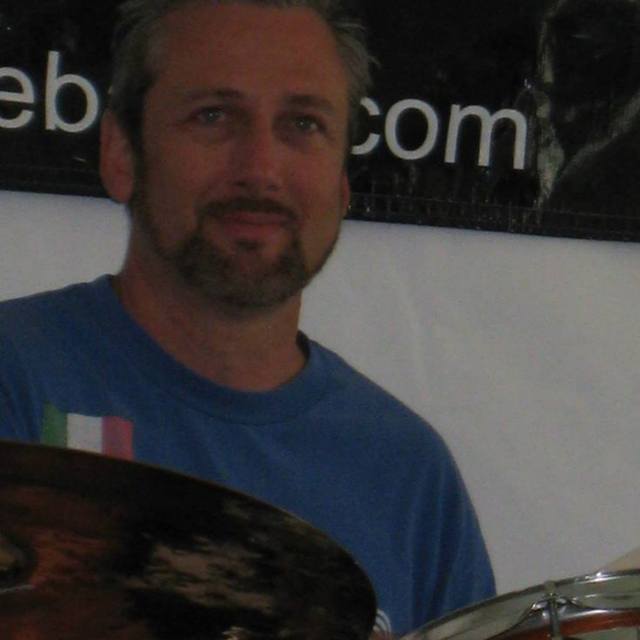 Heâ€™s been drumming since the age of 9 and comes from a musical family. His mother played guitar, piano, and sang. His dad played harmonica, hand drums, and also sang. Jasonâ€™s sister got into the act by playing the clarinet.

At 14, Jason began playing in local bands, and played in the school marching band as lead drummer. He has played in World Championship marching corps. Jason started playing seriously in a rock band at the age of 18 along with broadcast and Internet radio airplay. Jason even played live on the local news. Led Zeppelin, The Doors and lots of Classic Rock bands were his favorites. John Bonham was his biggest influence, along with Ringo Starr.

After years of studying great drummers, Jason has blended the best into his unique and dynamic style of playing which wins him the respect and admiration of fellow musicians. He says heâ€™ll play till heâ€™s 100, even if he can barely walk to the drum kit.