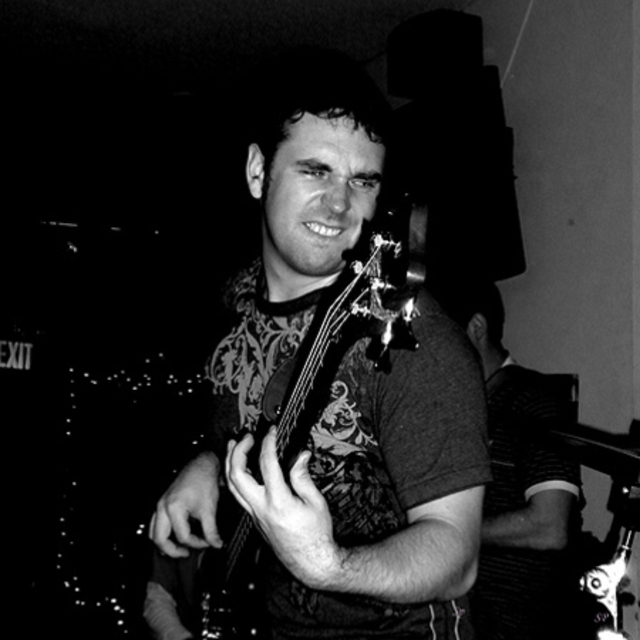 I play guitar and bass for over 15 years and I have been singing for 10. I have gigged at some of the most prestigious venues in NYC and have toured to every state east of the Mississippi River. I have recorded in numerous studios with numerous bands. You can check out one of my previous projects at pieboysmusic