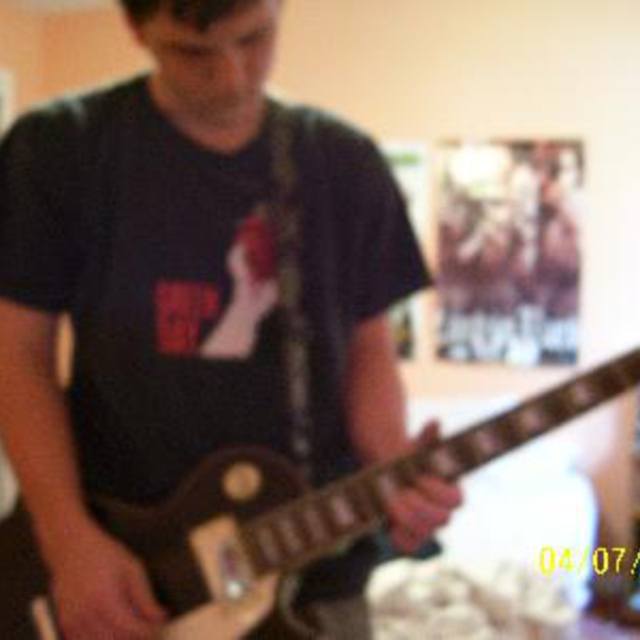 Names Jason, it was at a Linkin Park show (& after watching behind the scenes of creating one of their albums) that i thought that i wanted to be in a band (rock, pop-rock, pop-punk)

Mostly a Rhythm guitarist, would love to be part of a band.