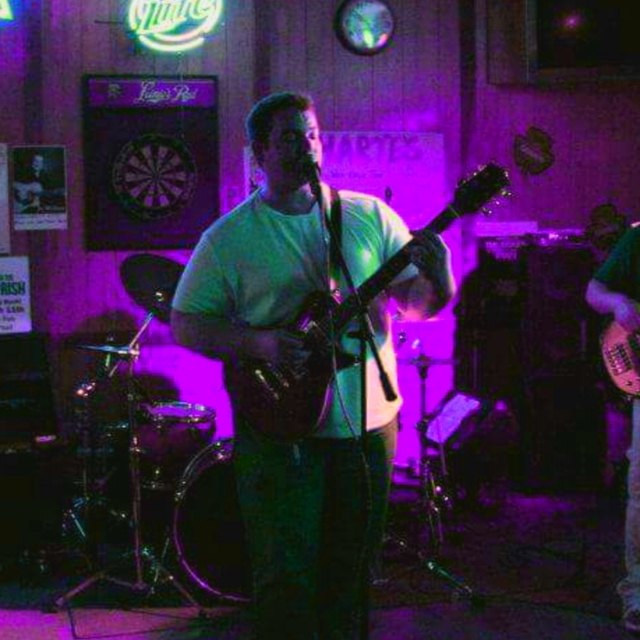 I'm a vocalist first but i also play guitar (mostly rhythm) i have a daytime job but I'm looking to play out up to 2 times per month. Maybe more, depending on how things go. I've have played bars & did a couple benefit gigs Bourbon Street with four piece bands on the big stage. First one at Bourbon Street was in 2007 with a band called Blue circus. The second time was January 30th 2016 with a band called Saftey 2nd. Im looking to have fun first but want the music to sound great too. I'm looking for good chemistry and TEAM players and guys who do their homework Looking to play upbeat, powerful, dynamic music. Not at all against doing something original if we can find that magic. I've tried writing songs but they've all sounded like a copy of another band so far. I'm also capable of doing vocal harmonies and can play a little harmonica. I keep 4 electric guitars for alternate tunings and I have been in a few different bands since I started playing out in 2003. I have listed a number of influences but I'm a fan of so many bands I can't list them all. In the mid to late 80's I got into metal and punk. I have a page if you want to reach out to me there. My name is Jason Gary Kolb