jaswilsox + Musician in Portland, OR 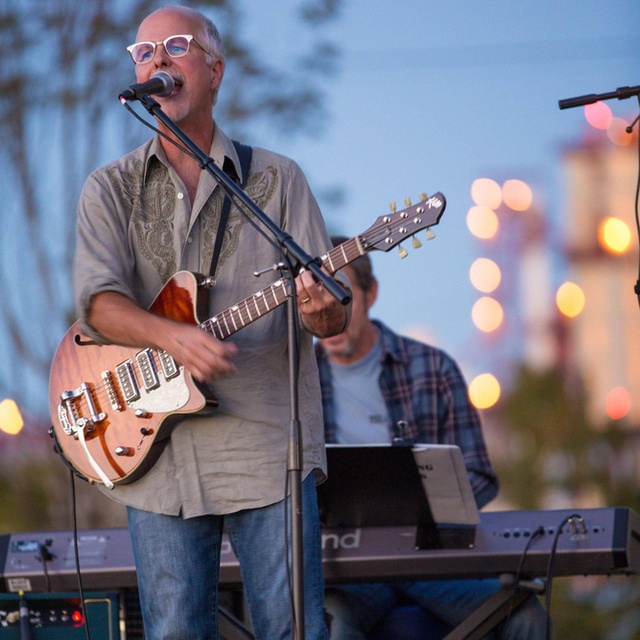 I'm a Portland, Oregon guitarist, singer, songwriter, & music educator who has led/performed in bands & taught guitar since the 70s.

In the late '80s, I started a family & made music a 'serious hobby.' In '91, I formed the 4-piece jazz/rock band The Working Stiffs (.theworkingstiffs). With 2 albums (iTunes, Spotify) that band played at Portland-area venues &, for 8 years, was a premier act for Portland Parks & Recreation's Movies in the Park series.

I teach kids with mental health challenges as a volunteer for Trillium Family Health, & I host an annual Guitars-For-Kids fundraiser to buy instruments for kids who need them.

Having made room to travel, I've lately focused on bluegrass ('down-home fusion'), country, & blues jams, and open-mic nights to try out songs.

I'm ready to start a new band. I want to share the mic. I want things somewhere in that catch-all category of 'Americana' that includes classic rock, country, and blues.