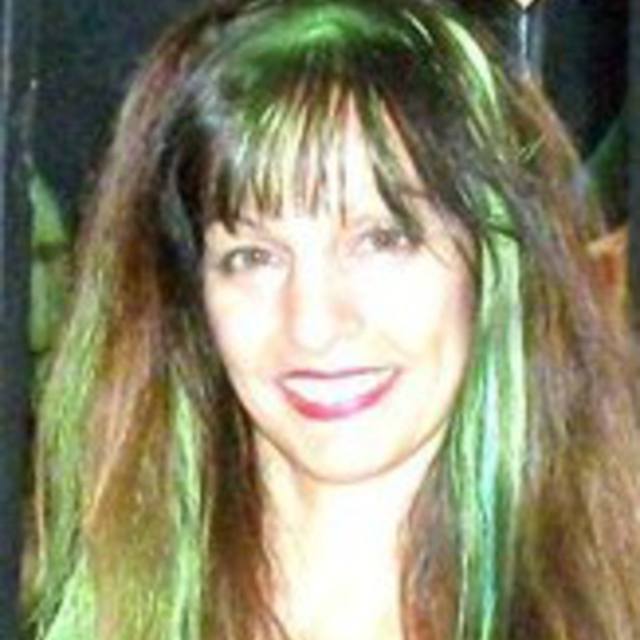 Have written and co-written a catalog of songs, some which appear in the soundtrack of my radio plays Too Much to Remember and When the Music Stops.

BudaRest: 2012-2014 CD Too Much to Remember, Wrote Storyboard, Directed and Appeared in Keeping Secrets Music Video.

The Beatles, Foo Fighters, and a bit of everything else.