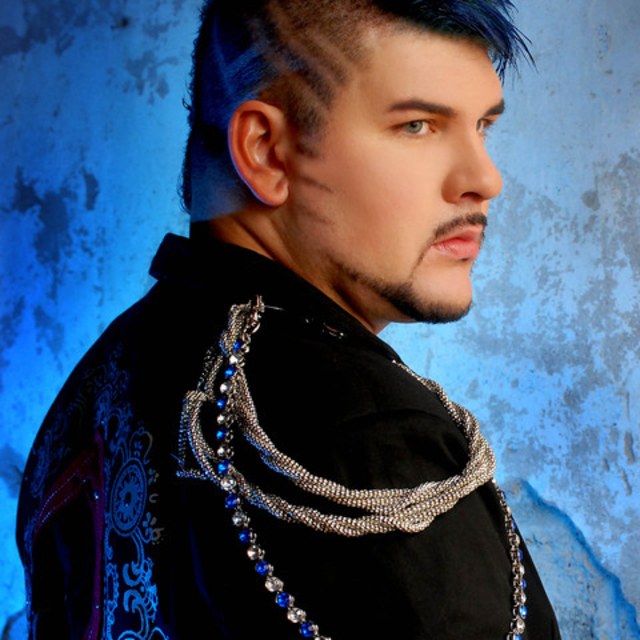 Gay Rock/Pop/Alternative Singer/Songwriter with material written and recorded. Already released a first album and will soon be releasing a second album in Spring 2009. I am looking for dedicated and committed musicians to perform and collaborate with in the Houston area. Applicants should be clean, sober, and have an open mind.