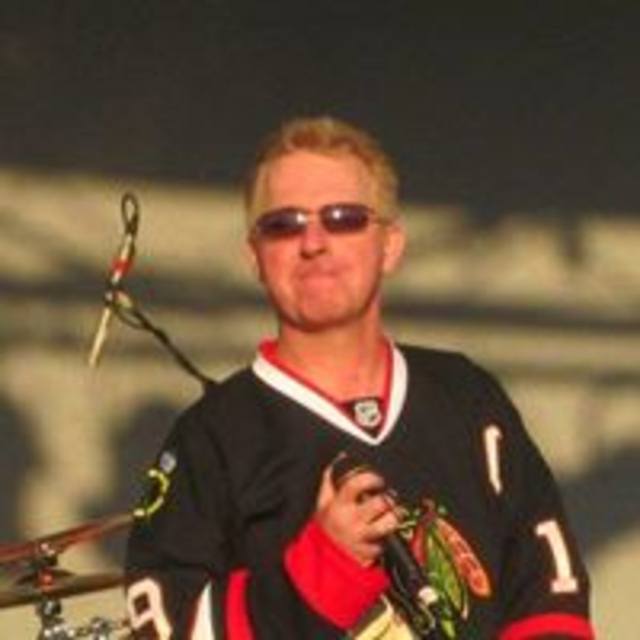 I'm a singer-songwriter, actor, and former stand up comic. I've been real lucky the last 17 I've been able to work with one of the best bass players and overall musicians in the world in Jonni Lightfoot. We've been great friends and co-writers for 17 yrs. We've recorded apprx 15 to 20 songs over the years and are working on my fist solo project "Unfinished Business". Jonni is currently touring with Air Supply and has recorded some of his own solo projects, which makes it difficult to get together to record and to write. I'm currently looking for a band and or musicians to form one. PROS ONLY!! NO DRUGS NO DRUNKS, most of all no FLAKES!!!! I've dealt with more flakes here in Vegas than a bowl of Wheaties!!

I've been told I sound alot like a Steve Perry, Brad Delp, Geoff Tate type of a vocalist. I tend to find influences in alot of singers. I normally sing in a higher register but use my range well. If you listen to the songs you'll hear how I change my voice and the style to fit the song. From ballads to metal I'm flexible to cover it. I'm up to doing any style, as long as it's good. So bring it and let's see what happens!! Not all these songs will be on the CD. The ones that will be on it will be re-recoded using todays technology. I hope to find some of the musicians here on this Bandmix. Peace Jamie

I'm not a Member so you will need to contact me. Thanx. Very good songwriter and easy to work with. Let's make some music!! Peace Jay

I'll be singing with Double Take Las Vegas's TOP Cover band, I'll be singing a couple of tunes with them more to come after some much needed rehearsal time. So if your in Vegas come check us at out at AJ's Tavern corner of Twain and Decataur 9PM Fri the 7th and Sat the 8th.

I won't be singing tonite due to my hip pain as some of you know I'm in need of a hip replacement and the pain today is preventing me from performing. I will be back tomorrow night. I'LL HAVE MY MEDS I HOPE!! Peace Jamie

It's been awhile but I'm looking forward to this Sat night the 24th at AJ's tavern here in Las Vegas I've been invited to join one of Vegas's hottest cover bands "Double Take" and you will do a Double Take when you hear them you'll think your hearing the original acts!!! LIVE NOV 24th at AJ's Tavern 3250 S Decatur At 9:00PM I will be joining them onstage for a couple of tunes so come on out check it out!! This Sat nt 9PM at AJ's Tavern 3250 S Decatur We'll have you doing a Double Take!!!