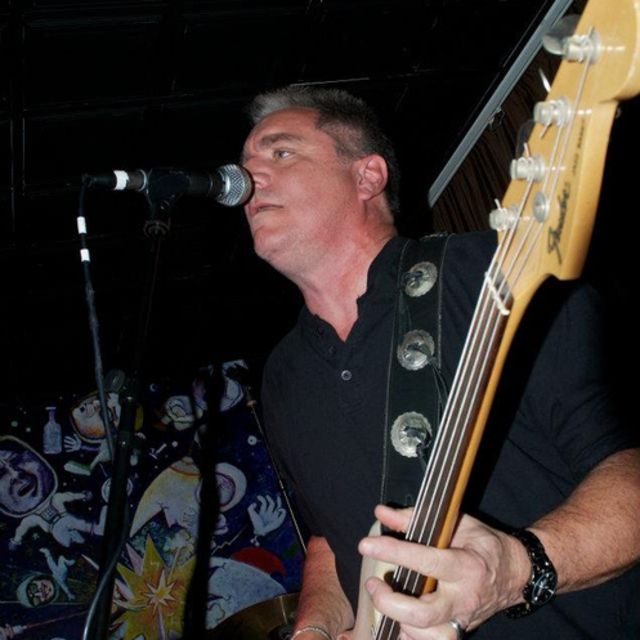 LC Joe is a 70s Classic Rock band formed by a bunch of guys who have played together in various line-ups in various bands in the area, on and off over the last 40+ years. We are here to have fun playing the music we all love, on a semi-regular basis.

Far too many to list but generally, 70s Rock and Blues - From Deep Purple, Humble Pie, and Led Zepplin to Delbert McClinton, Tommy Castro, and, and, and you know the list.