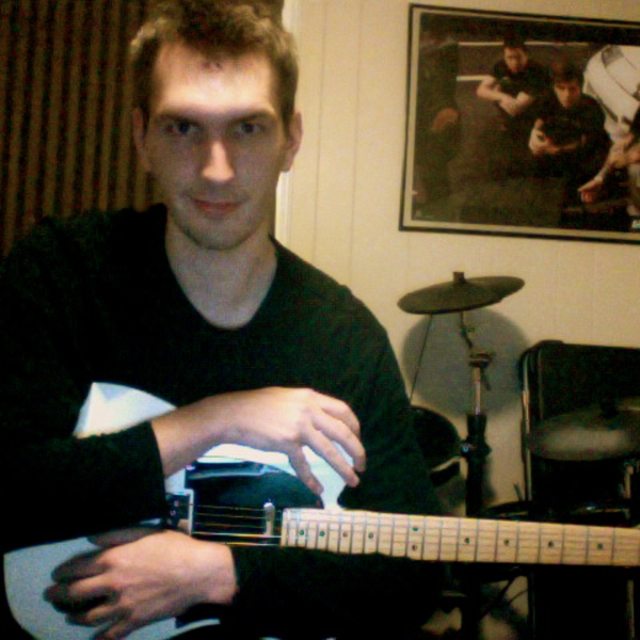 I was very heavy into the Hartford music scene for a few years with my former band AM Transit. The music did not go the way I planned and it sort of fell apart.

I am looking for committed musicians and fun dudes to form or join a band with. Ultimately, I want to play full time, record and tour as soon as possible.

I am energetic, outgoing, and will go to stupid lengths for what I believe in - that includes challenging other performing bands to dance offs during their shows, like the one I did with Finger 11 and Ludo.

Don't give a sh*t about anything - play how you want and let others hear your voice.

Green Day, Blink182, Muse, The Offspring, Metallica, Avenged Sevenfold, Papa Roach, The Beatles, 311, Young the Giant, Death Cab for Cutie, Coldplay...I'm influenced by the greatest groups of all styles, I don't really limit myself to one genre.