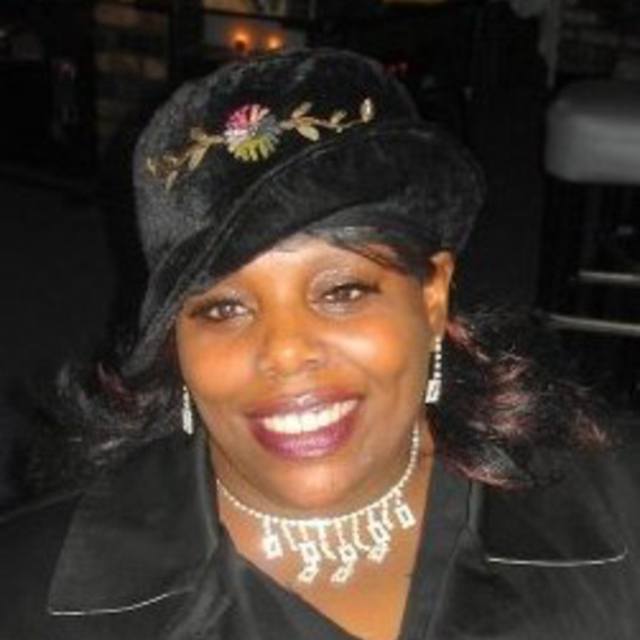 OVERVIEW
Jayna Blackwell has been singing since the age of 4. Starting in Church, she has sung in many choirs, chorales and gospel groups. While still holding on to her Gospel roots, Jayna began singing popular music in the early 1990?s and hasn?t stopped yet. Her eclectic musical taste and style has enabled her to develop a voice that includes many genres (Blues, Rock, R&B, etc.).

RECORDING HISTORY
Jayna has recorded vocals for commercials, demos, live recordings and promotion videos for booking the Barron Edward?s Motown Revue show. She has also experienced ?live? recordings of the Gospel Choir of her former church.