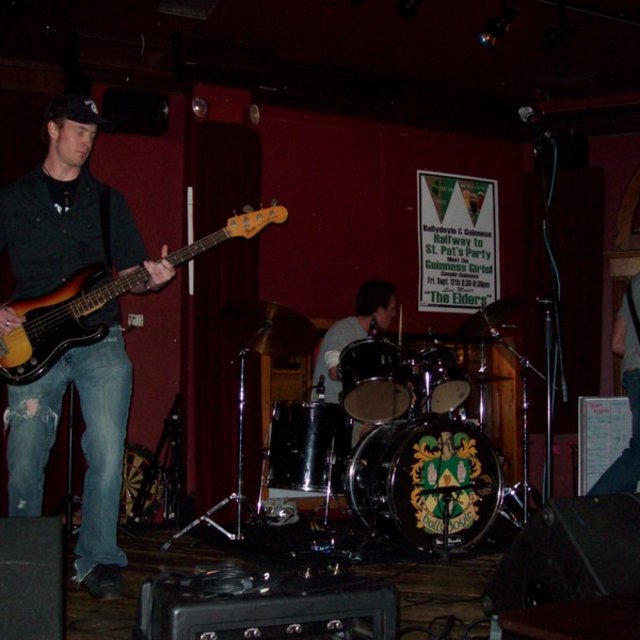 Lead Vocals/Rhythm Guitarist and Bass Guitarist looking for a drummer. We have played multiple shows in the past together and looking to reform the band. We do have our own material and are looking to create newer stuff soon just as soon as we find a percussionist who can contribute and pull his/her own weight.

Listen to the above tracks and let us know if you are interested in jamming. We do have practice space for you if your are willing to make it out to Lemont.

If you want to email Jarshumi

Screen name:
JayPreacha
Member since:
May 18 2008
Active over 1 month ago
Level of commitment:
Moderately Committed
Years together:
2
Gigs played:
10 to 50
Tend to practice:
2-3 times per week
Available to gig:
1 night a week
Age:
38 years