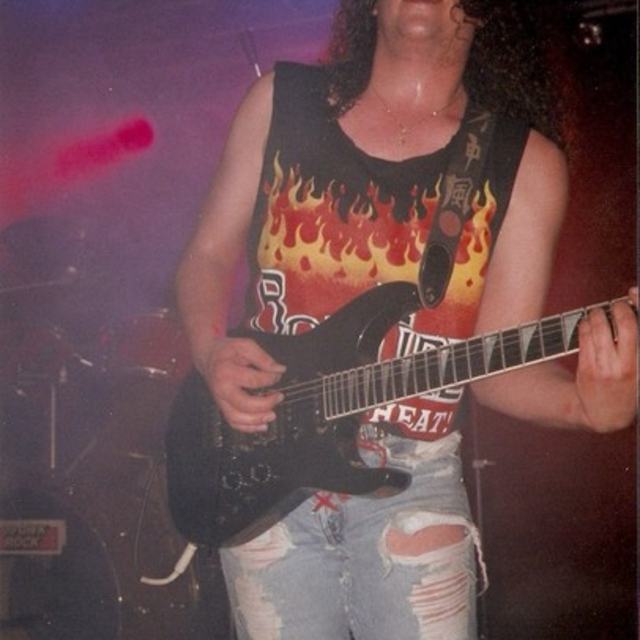 Managed and played for cover band Bottom's Up in late '90s.