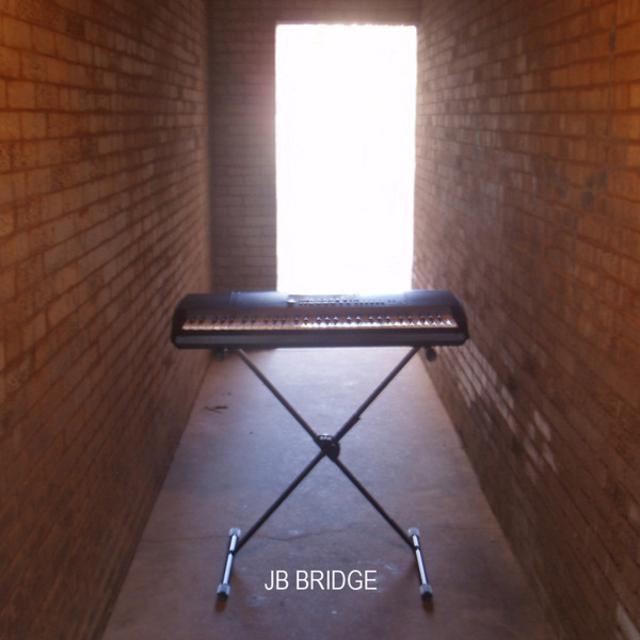 JB BRIDGE is the stage name/musical persona of JB Anderton. Formerly from the metro-east Illinois/St. Louis area, JB moved to Chicago in the fall of 2005 to share his life with his soulmate and to perform his music. Back in St. Louis, he was a co-founder and bass player of Yarn, a guitar driven, power-pop band that had moderate success in the local music scene. JB's personal musical tendencies, however, lean more towards a singer/songwriter, piano-based sound with a bit of classic and progressive rock. He is currently working with guitarist James Lorang and is seeking other musicians to complete the band line-up.

Screen name:
jbbridge
Member since:
Nov 14 2007
Active over 1 month ago
Level of commitment:
Committed
Years together:
1
Gigs played:
Under 10
Tend to practice:
1 time per week
Available to gig:
1 night a week
Age:
52 years