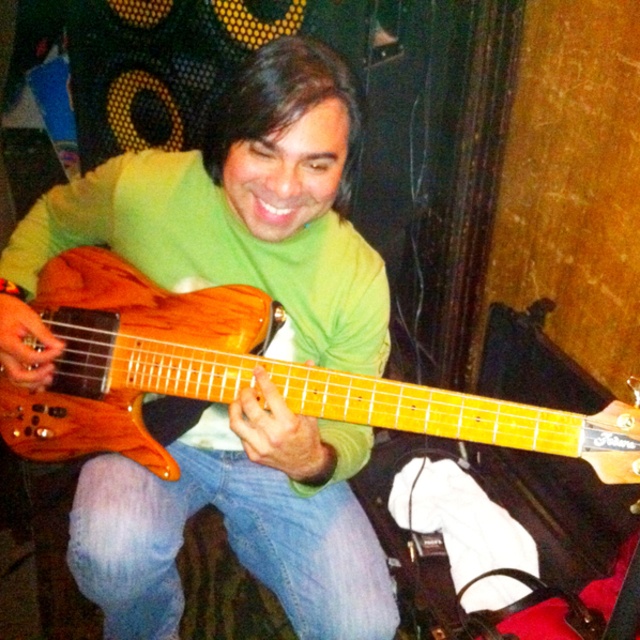 JC , has worked as the bassist, arranger and producer of Funk, R&B, Pop/Rock and Latin grooves and has also worked on various projects as a ghost writer and performs both live and in studio