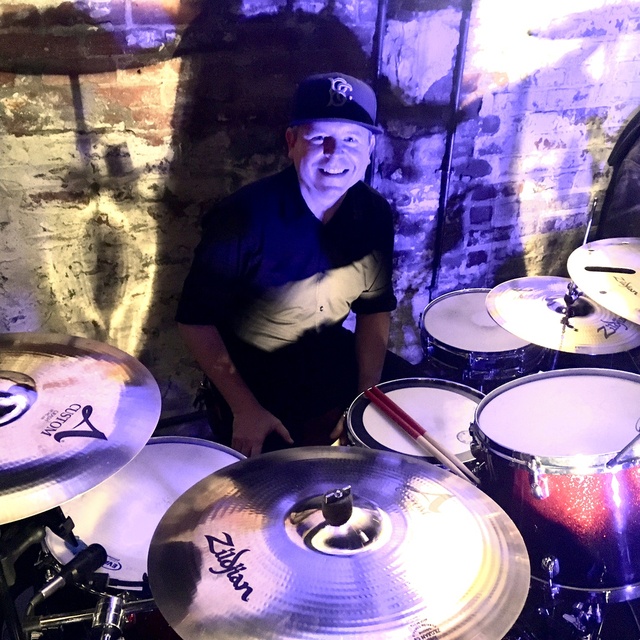 After leaving the East Coast in 2004, I spent 7 years in the Chicago Music scene playing many venues & festivals throughout Chicago-land and the Midwest with the band “Pipe Dream”.

Most recently in 2020, I performed virtually with Melissa Otero at the Live at Heart Festival in Sweden.

Along with the Genres selected in the profile, I am also well versed in Jazz, R&B, Funk, Metal and Hip Hop/Rap.