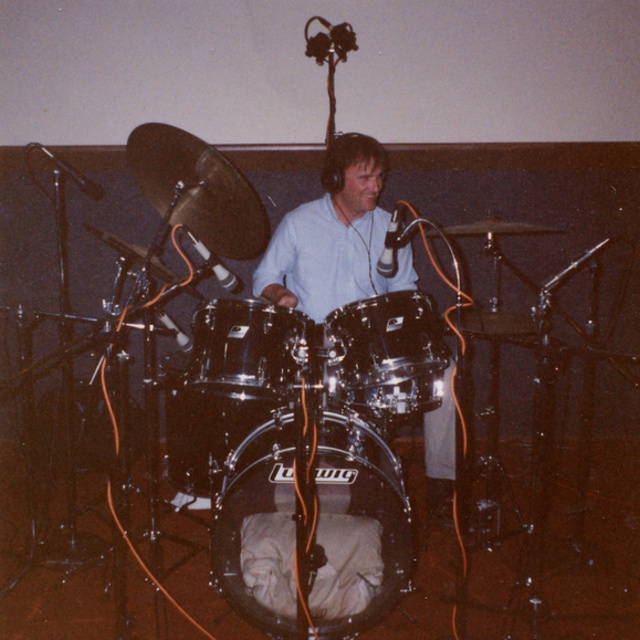 I am a drummer who is looking for music situations where the musicians are not afraid to rehearse, where a clean and solid performance is desired and that everybody comes into the situation prepared and enthusiastic. I'm not too concerned which genre or style is involved. I'm open to a wide variety. I've been around a long time and I'm itching to play.

Influences span the spectrum of classic rock, country, r&b, jazz, fusion and progressive. I can read and play in a variety of styles. Most of the work that I've done has been performing covers in clubs, bars and restaurants. I do my homework and I spend a lot of time maintaining the chops that I have. That being said, having an open mind and being realistic about what the song really needs is key.

Noble and Cooley, CD Maple series kit in a five piece configuration. A little smaller kit (4-piece) which has a 16" X 16" floor tom for a kick drum, for lighter, possibly acoustic applications and a Roland TD-12 electronic kit that basically stays at home as a practice tool.