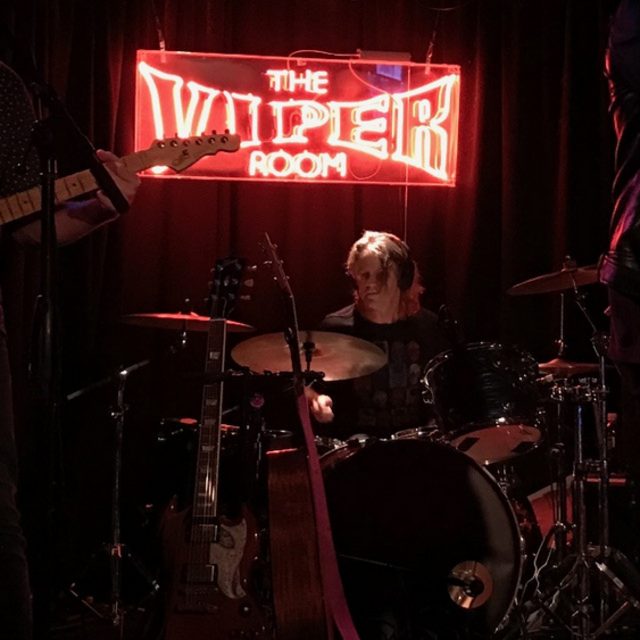 J.C. Worman is an American musician known for his accomplished drumming skills and diverse musical style, working as both a session and touring musician. A drummer and percussionist, he currently plays with one of Los Angeles, California’s top cover bands The Blues Faithful and the ‘West Coast’ version of the alt-rock band Current Affairs based in London, England.

Worman has been playing drums since his elementary school teacher, seeking to channel J.C.’s constant tapping and clicking into something more productive than endless performances of We Will Rock You on his desk, suggested J.C. try out for the school band. Marching bands, drum corps, and basement sessions playing along with Neil Peart in his headphones led to several garage bands, and a recording contract with the rock group Chandelier.

Additional recent accomplishments include being a permanent member of Devil’s Garden based in Ventura, CA where he wrote and recorded original hard rock ‘on the edge of metal’ music and performed at local clubs and festivals in southern California.

J.C. Worman is available for recording and live performance locally, nationally, and internationally.