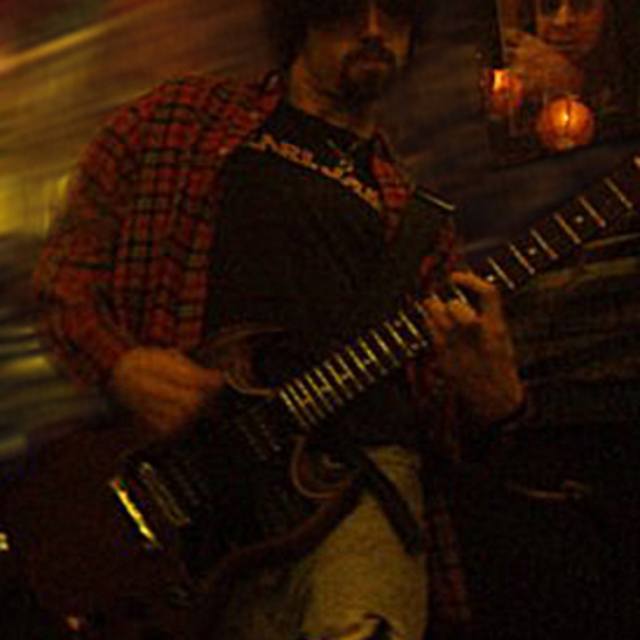 I am primarily a rhythm guitarist & have been playing since about 2000. I can play some lead if needed but it's usually relatively simple leads.... think Kurt Cobain but much better.

I hate the fact that they only let you choose 3 genres.
Some of the other genres I'd be interested in playing, or I would categorize my style as would be,
Blues
Southern Rock
Acoustic
Heavy Metal (by that I mean like Black Sabbath & stuff not "death metal" or "black metal" where it's just guy's seeing how fast they could possibly play)

I am open to playing with musicians of all ages.

I have no desire to be in a primarily or outright cover band, however I am not opposed to playing covers altogether.

If you'd like to contact me you can email me at
jdetucci g mail . com
without the spaces obviously

My influences are very broad & come from pretty much anything I've ever listened to. Some of my major influences that made me want to start playing music are Buddy Holly, Ozzy Osbourne, Green Day(1980's-1998), Frank Sinatra, Pearl Jam, Marilyn Manson(Spooky Kids - Holywood).