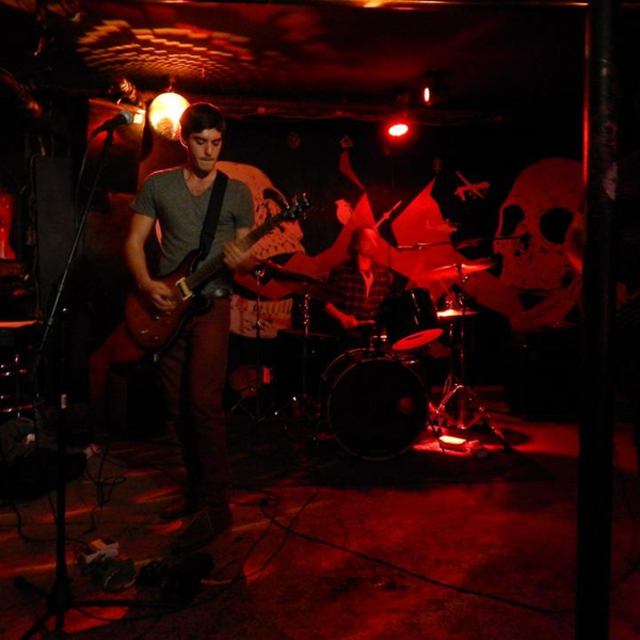 I'm looking to get into a band that allows myself and those around me to continually grow as musicians and influence those around us. I'd like to practice at least twice a week and gig 2-3 times a week. Like probably everyone else, I have a lot of musical influences that give me a wide range of sound when I write. I would conside myself to be a lead guitarist although I have no issue with playing rythem if that is what is going to benefit the band the most. I write lyrics as well as sing but again, I want to do what is best for the band overall and encourage other vocalists to dominate.