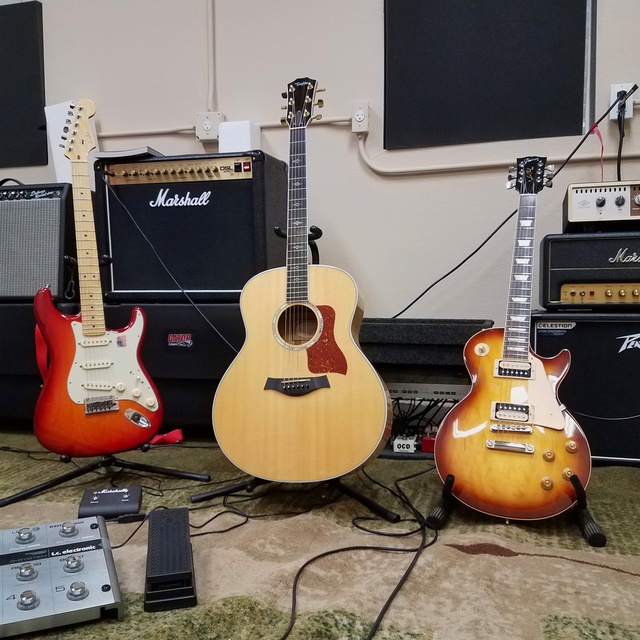 I'm a versitile guitarist and keyboardist. I'm not looking to make a living at this, but at the same time, I appreciate people who know how to play their instruments. I'm open to various types of music. I will consider some travel for the right situation.